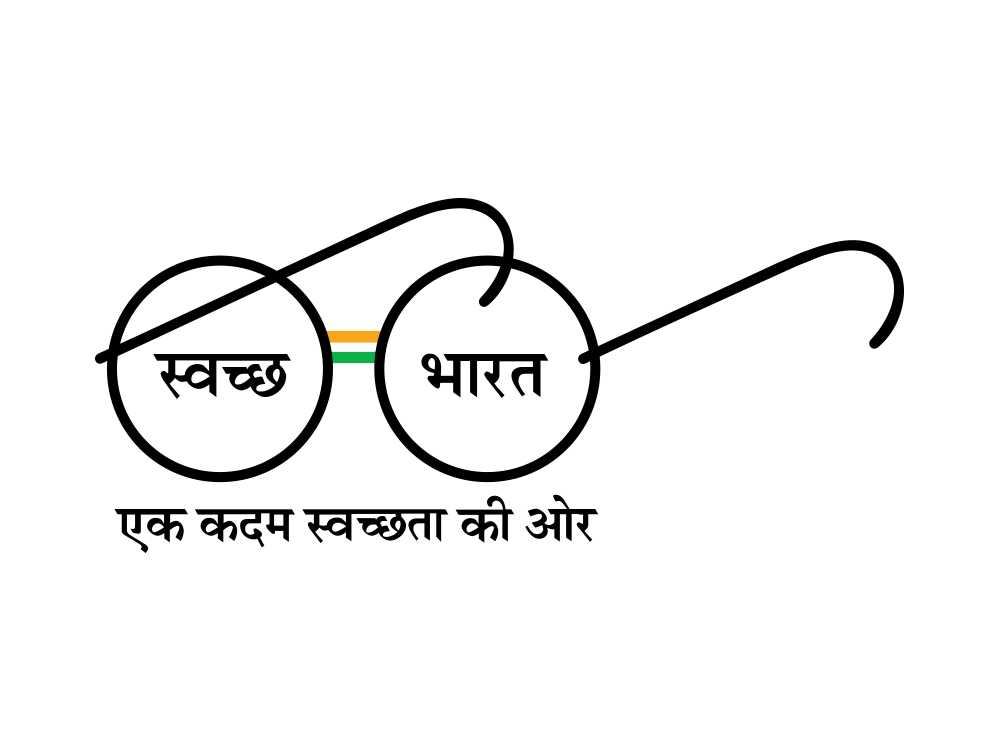 Swachh Bharat Abhiyan (SBA) or Swachh Bharat Mission (SBM) is a nation-wide campaign launched by the Government of India on 2nd October 2014, the 145th birth anniversary of Mahatma Gandhi. Having run for the period of 5 years, the mission aimed for “open-defecation free” India by 2nd October 2019, along with cleaning up of the streets, roads and infrastructure of Indian cities, towns, urban and rural areas.

Shri Anant Khasbardar of Kolhapur, Maharashtra has designed the Logo while Ms.Bhagyasri Sheth of Rajkot, Gujarat provided the tagline for the Logo. Spectacles of Mahatma Gandhi with its bridge in the Tricolour signifies, the nation uniting to achieve the vision of Mahatma for a clean India. The tag line in Devanagari script simply means Step towards a clean India.

Furthering the objective of the Government of India for the modernisation of police forces, the Bur ...

To measure the impact of various e-governance initiatives at national and state levels, a public se ...