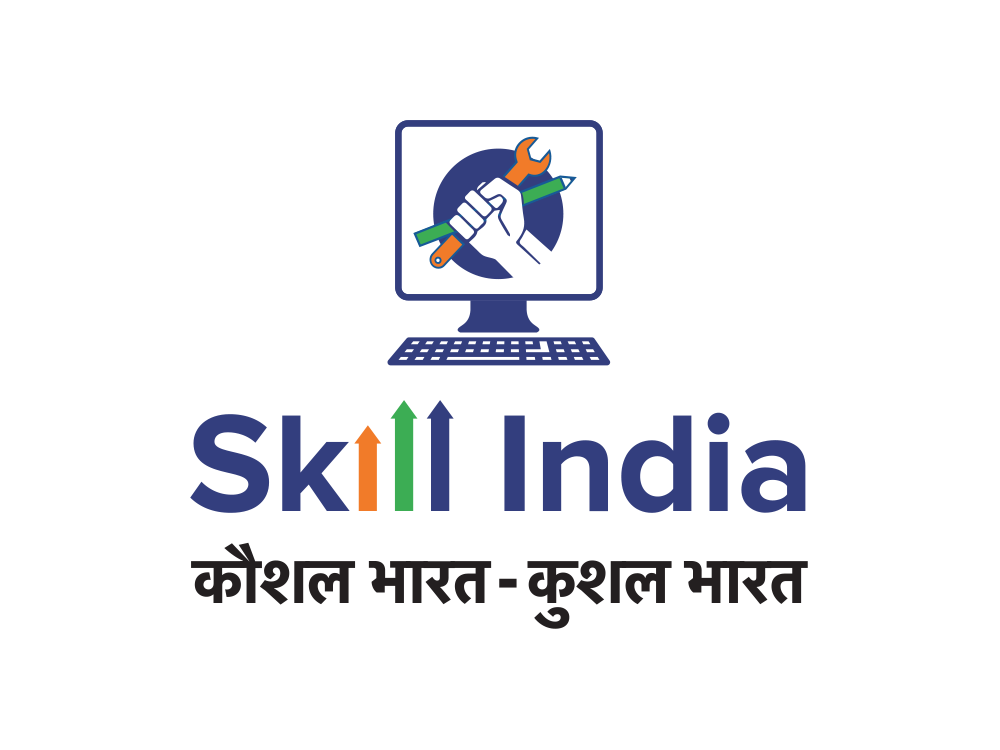 The Skill India logo depicts a clenched hand, in which a spanner and pencil are firmly held. This depicts the empowerment through the skills. The spanner, a universal tool, symbolizes the role that skill plays in unlocking the human potential whereas the pencil represents the general education. The juxtaposition of pencil and spanner put skills and general education at parity. The rising sun behind the spanner and pencil represents the rise of India as a nation with the use of skills and education. The logo is placed on the computer screen highlighting Skill India as a gateway to jobs in advanced sectors. The upward arrows in Skill depict rise in mobility through the skills. A tagline can also be seen in Devanagari script which reads as “कौशल भारत – कुशल भारत”.

To empower the residents of India with a unique identity and provide them with a digital platform t ...

Portraying the beauty of India as an attractive tourist destination by highlighting its rich cultur ...