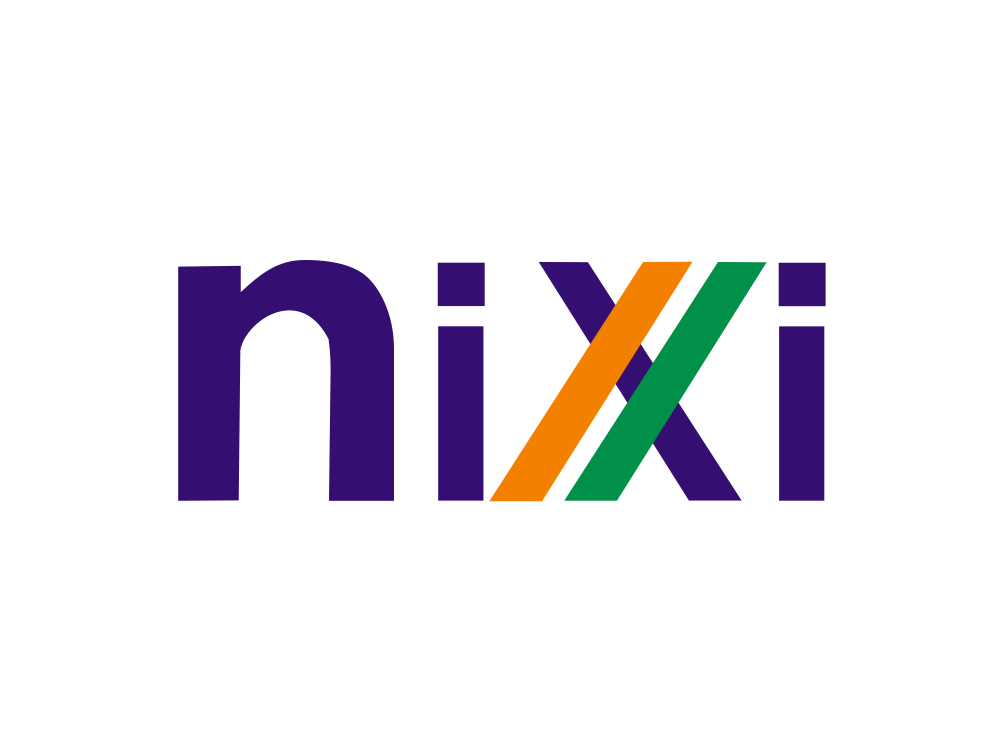 The National Internet Exchange of India (NIXI) is a non-profit organisation formed under Section 8 of the Companies Act 2013 and was established on 19th June 2003.  NIXI was set up for extending the use of Internet Service Protocols (ISPs) for the purpose of routing the domestic traffic within the country, instead of taking it all the way to abroad, thereby resulting in a better quality of service (reduced latency) and reduced bandwidth charges for ISPs by saving on international bandwidth. The Government of India delegated the operations of INRegistry to NIXI in 2004. The INRegistry operates and manages India’s .IN ccTLD (Country Code Top Level Domain).

The Logo for NIXI is a Wordmark Logo comprising of text, typeface, and unique typographic elements. The “X” in NIXI has been made with tri-colour of Indian Flag to provide the organisation an identity of Indian Government.

Founded on 1st April, 1995, the Airport Authority of India (AAI) is a statutory body working under  ...

Founded on 23rd October 1989, the Power Grid Corporation of India Limited is an Indian state-owned  ...