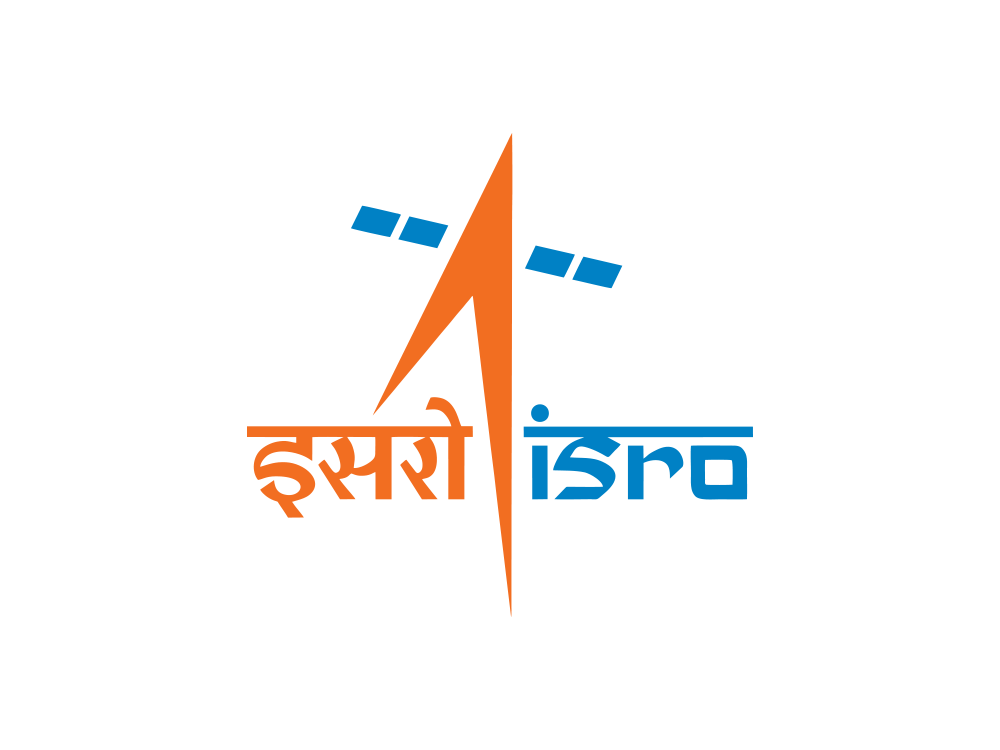 Headquartered in Bengaluru, the Indian Space Research Organisation (ISRO) is the space agency of the Government of India whose vision is to “harness space technology for national development while pursuing space science research & planetary exploration”. Earlier, ISRO was known as the Indian National Committee for Space Research (INCOSPAR), which was formed under the Department of Atomic Energy (DAE) in 1962.

The ISRO Logo shows the acronyms given in both Hindi (Devanagari script) and English forms, and a rocket-like symbol can be seen launching upwards through them.

A Statutory public body constituted on 12th October 1993 under the Protection of Human Rights Ordin ...

In order to make the most of Cloud Computing, the Government of India has commenced an ambitious in ...