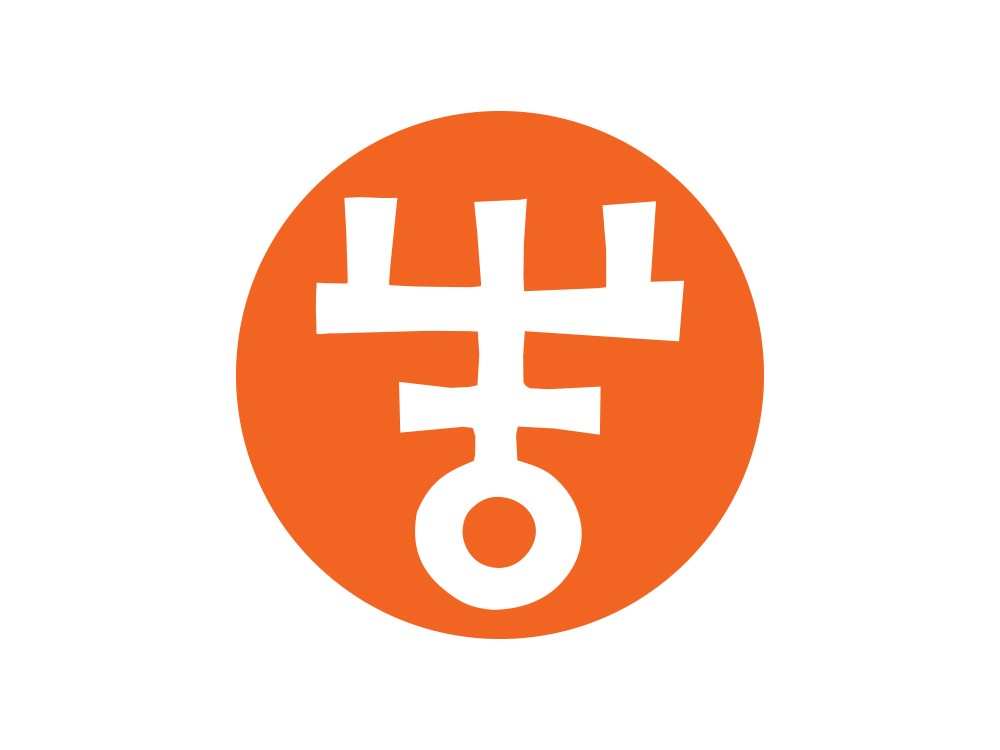 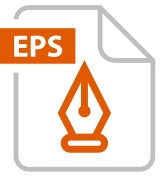 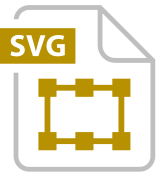 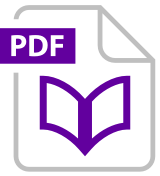 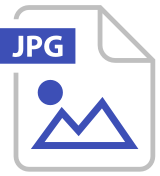 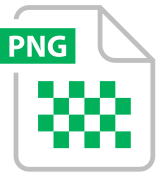 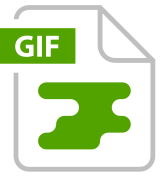 Acting as nodal agency under the Ministry of Commerce and Industry, Government of India,

India Trade Promotion Organisation (ITPO) is engaged in the promotion of the country’s external trade. Headquartered at Pragati Maidan, New Delhi, the organisation was formed by merger of Trade Development Authority and Trade Fair Authority of India, with effect from 1st January 1992. ITPO is a Mini-Ratna Category-1 Central Public Sector Enterprise that has been immensely engaged in organising fairs & exhibitions in India and abroad, Buyer-Seller Meets, Contact Promotion Programmes, Market Surveys and many more such events.

Designed by the famous graphic designer Mr. Benoy Sarkar in 1994, the ITPO Logo shows a depiction of letters T and F of Trade Fair. The Logo gives an impression of ITPO being a key promoter of India’s trade and investment.

Formed with an objective to undertake R&D work in the areas of Microwave Engineering and Electr ...

Government eProcurement System of NIC (GePNIC)is an online solution to conduct all stages of a proc ...