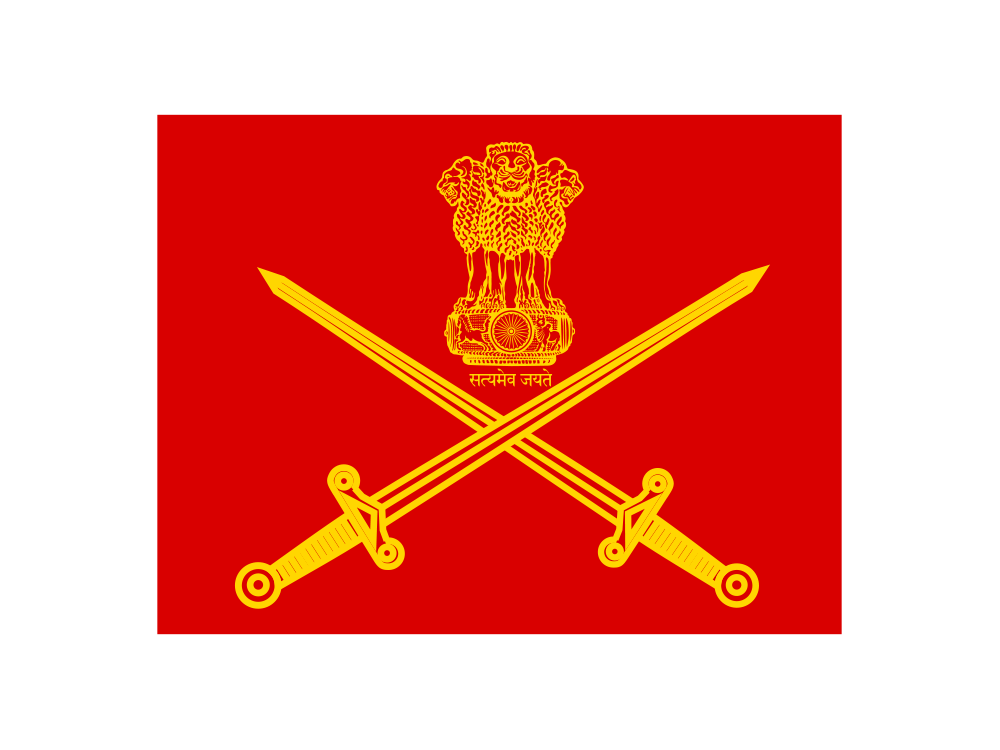 Indian Army or भारतीय थलसेना is a land-based branch and the largest component of the Indian Armed Forces. The primary mission of the Indian Army is to ensure national security and national unity, defending the nation from external aggression and internal threats, and maintaining peace & security within the borders.

The President of India is the Supreme Commander of the Indian Army, and the Army is commanded by the Chief of Army Staff (COAS), who is a four-star general. The motto of the Indian Army is “Service Before Self”. Indian Army exists with values such as Spirit of Selfless Sacrifice, Valour, Discipline and Integrity.

Known as the National Emblem of the Republic of India, the State Emblem of India represents the Lio ...