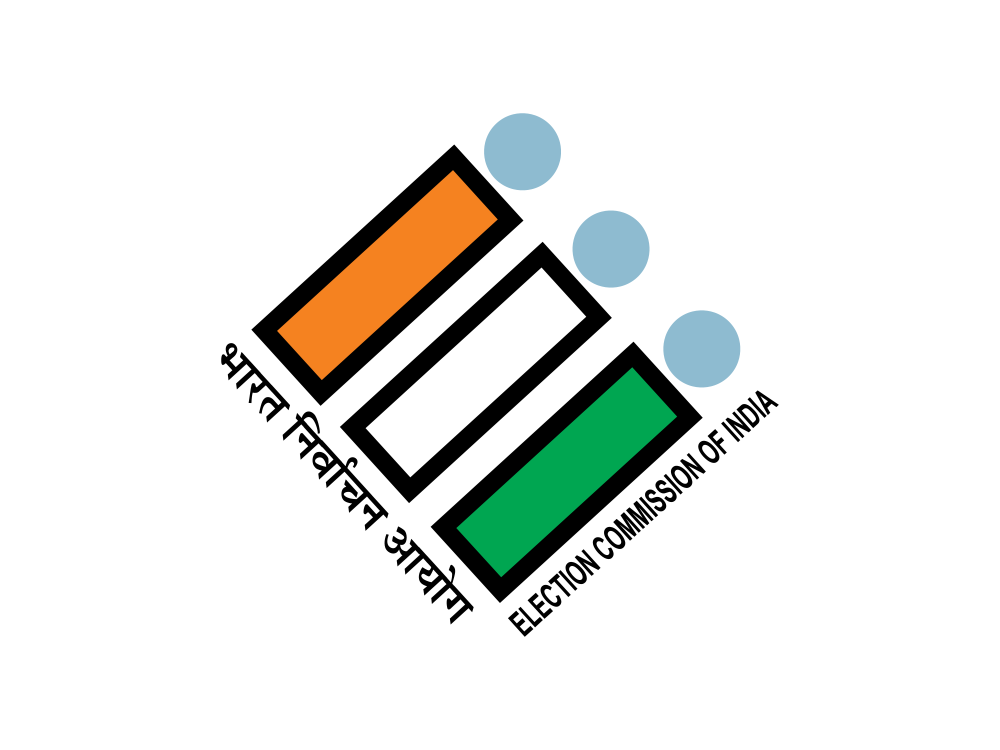 The Election Commission of India logo dynamically symbolises the masses without barriers of caste, education and economics. The enclosed stable form in the Logo represents the strength and foolproof democratic electoral process, without actually focussing on the mechanisms. A visual feel of the alphabet ‘E’ representing Election or Equality and alphabet ‘i’ for India can be observed. Stripes of three colours (Tri-colour) represent the flag, making a sense of belonging to India. The composition of various marks gives a perception of the electronic voting machine used for the election process.

The Logo was designed by Shri Amitabh Pandey, hailing from Patna, Bihar.