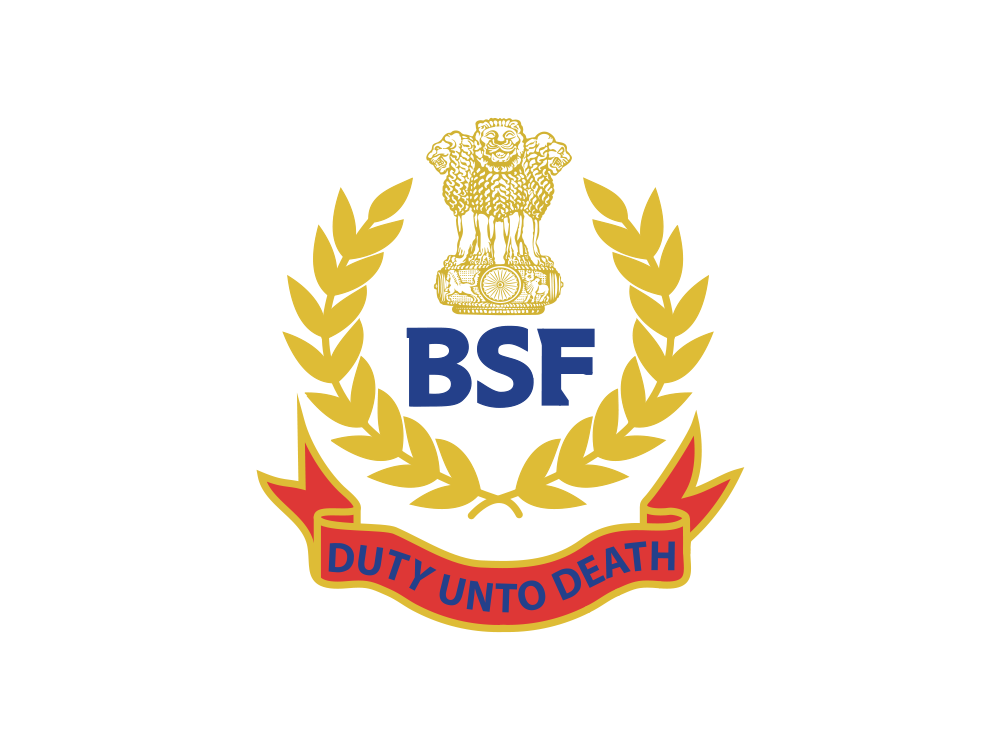 Known as the First Line of Defence of Indian Territories, Border Security Force (BSF) is a primary border guarding organisation of India that came into existence on 1st December 1965. BSF is deployed at Indo-Pakistan International Border, Indo-Bangladesh International Border and Line of Control (LoC), along with Indian Army and in Anti-Naxal Operations.

BSF is one of the seven Central Armed Police Forces (CSPFs) of the Union of India under the administrative control of the Ministry of Home Affairs. The Force conducts the retreat ceremony at Attari-Wagah Border with cross-border counterparts Pak Rangers. It involves lowering of the flags of the two countries, along with foot stomping manoeuvre of the troops.

The Logo of BSF has two spikes of grains, embracing the National Emblem of India and the typeface BSF. The motto of BSF “DUTY UNTO DEATH” is placed at the bottom.

An apex banking institution providing finance for agriculture and rural development, the National B ...

Every person living with HIV in India gets access to quality care and is treated with dignity is th ...

DigiLocker is an online service provided by Ministry of Electronics and IT (MeitY), Government of I ...